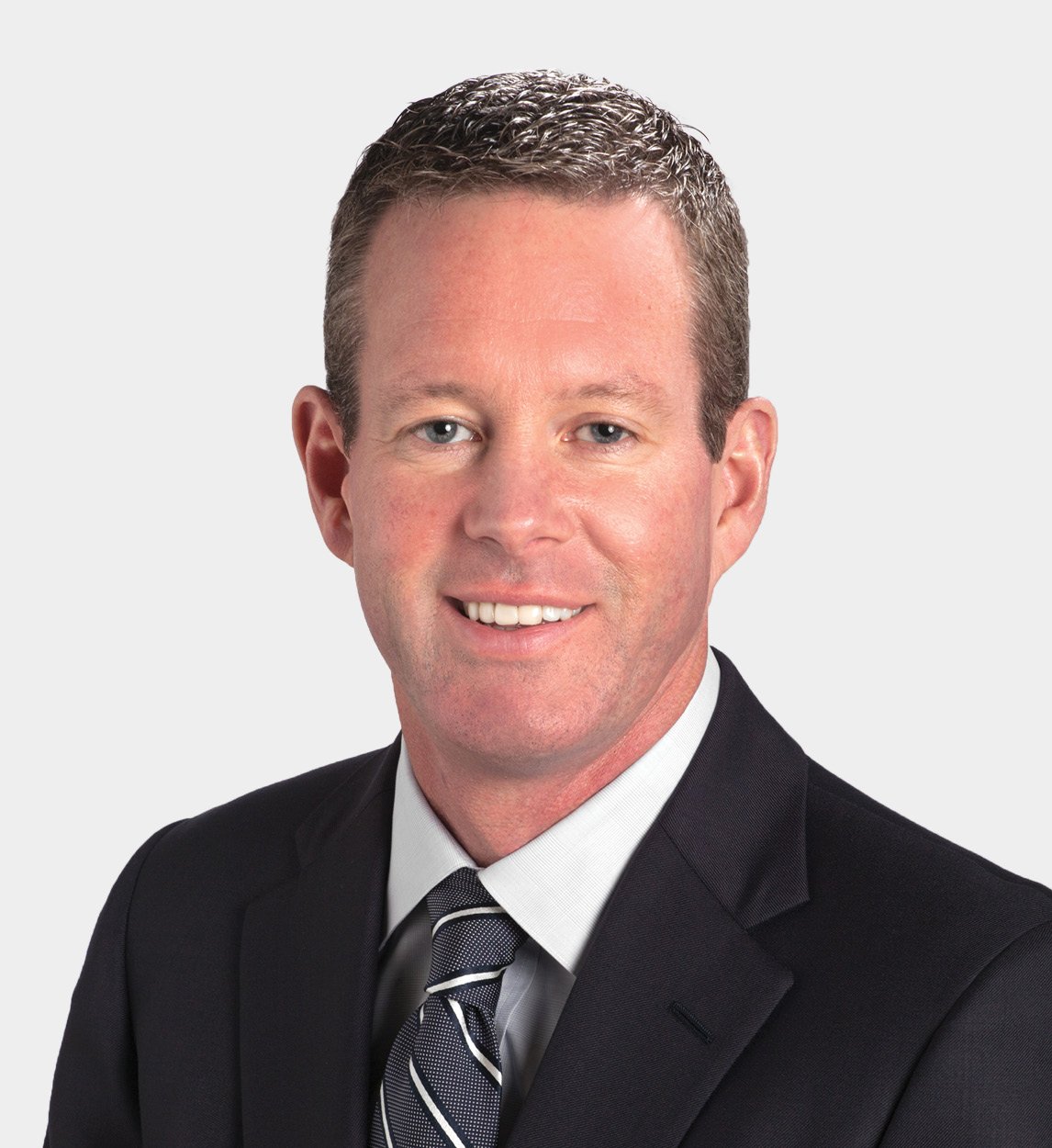 Kevin McGinn co-founded the company in 2004 and now serves as Senior Vice President – National Accounts & National Waste Division. Prior to co-founding the company, Kevin began his career in 1992 as a Credit Analyst with the Chicago office of Financial Federal Credit Inc. and relocated to Charlotte, NC, in 1994, where he acted as Operations Manager for the Southeast construction and transportation equipment financing segments and the nationwide waste equipment financing division. He was later promoted to manage the entire waste equipment finance division for the company. Kevin earned his BS in Finance and Marketing degree from the University of Iowa and his MBA from Queens University.