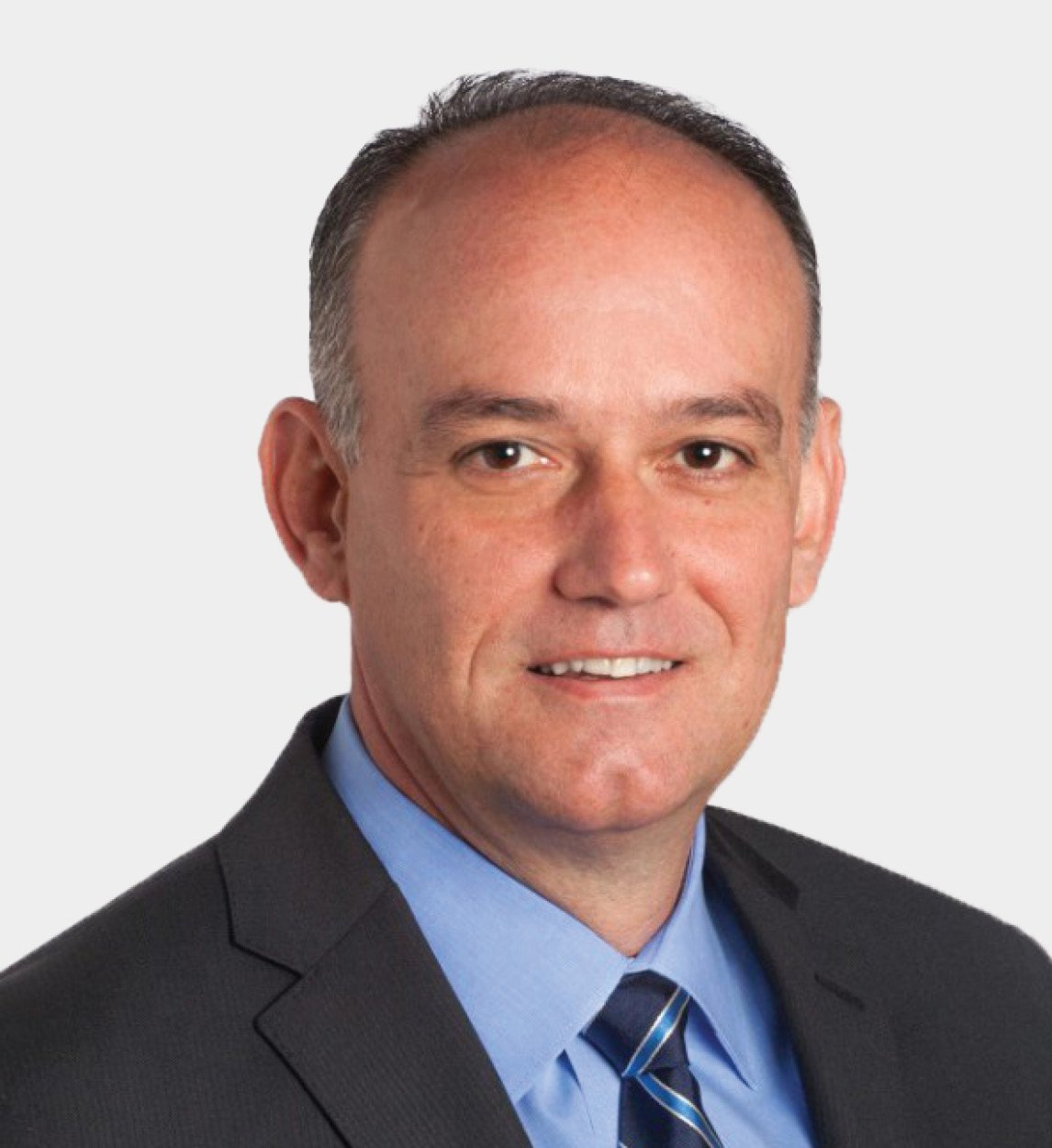 Dan McDonough has served as President and Chief Executive Officer of the company since its inception in 2004. Dan began his career in equipment finance with First Interstate Credit Alliance Inc. in 1986 as a Credit Analyst and Regional Credit Manager. Prior to founding CCG, he held various roles at Financial Federal Credit Inc, including co-founding the Chicago office and ultimately managing two national divisions and two branch locations. He is a former southeast finalist for the Ernst & Young Entrepreneur of the Year award. Dan earned a BB Degree in Finance from Western Illinois University and a MBA degree from DePaul University.