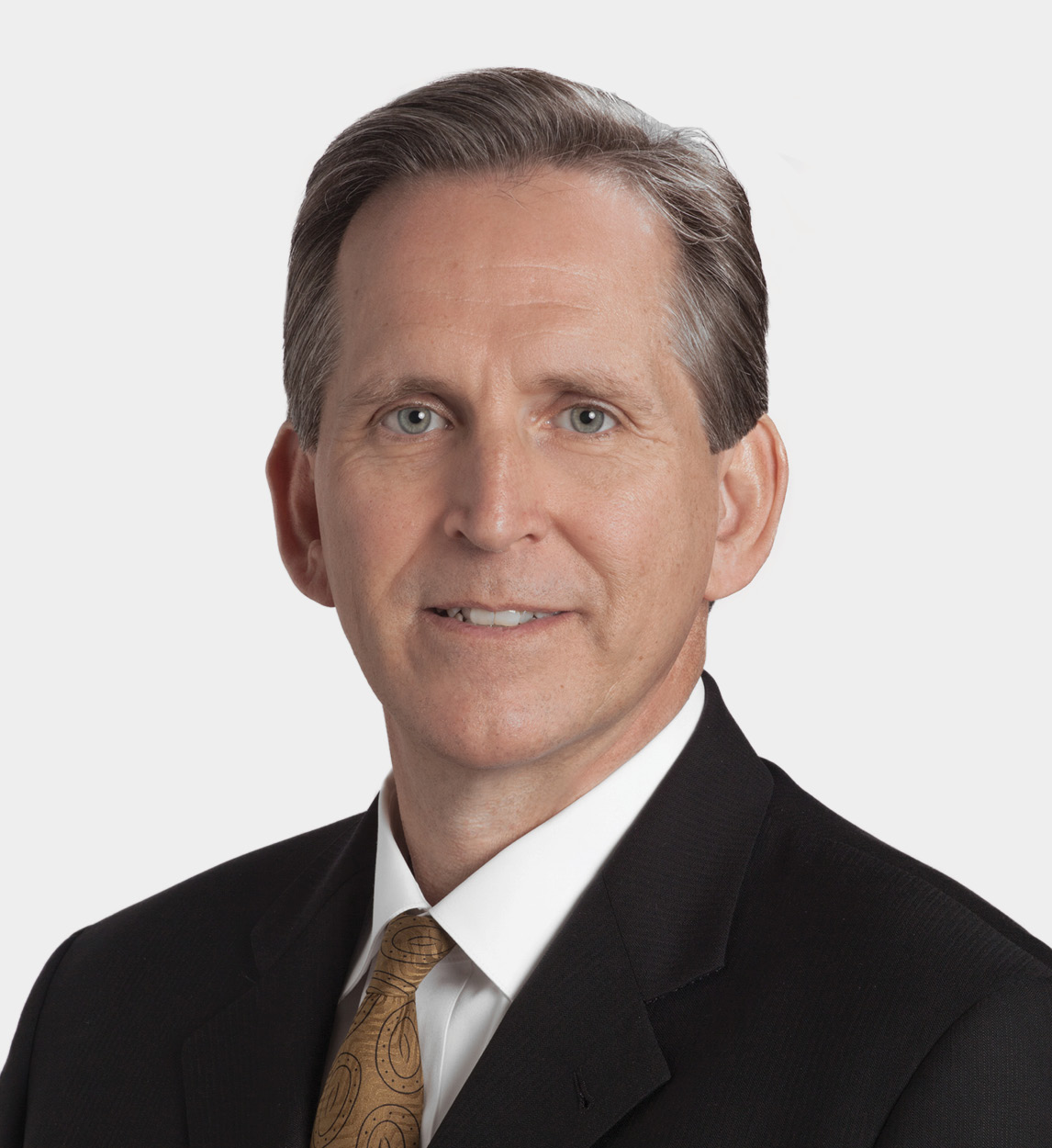 Don Pokorny joined the company in 2005. He was promoted to Executive Vice President in 2021 having previously served as Senior Vice President - Central & Western Division for construction and transportation. He began his career in equipment finance with Orix Credit Alliance Inc. in 1984, holding various positions. In 1994, Don joined Financial Federal Credit Inc. as Vice President of Credit and Operations of the Chicago Business Center and was later given the responsibility of starting and managing the large-ticket syndication group, as well as developing the company’s internet business. Don earned his BS in finance, his MBA from the University of Missouri, and a Master’s Degree in accounting from Keller College. He is also a licensed CPA in Illinois.