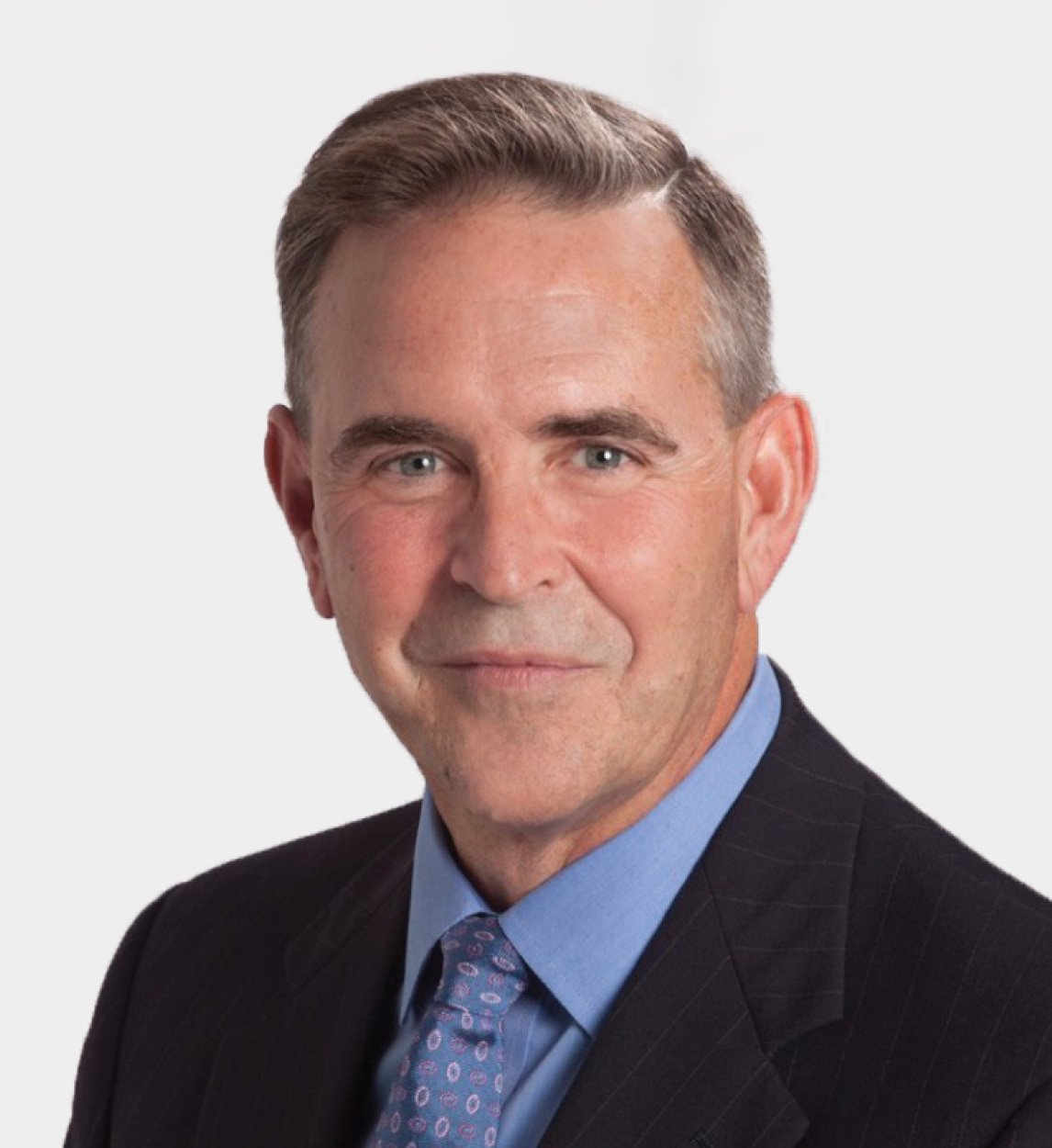 Mark Lempko has served as Senior Vice President — Northeast US and Canada Division since joining the company in 2012. Mark joined the equipment finance industry in 1987 with Fleet Credit Corporation, serving as the Regional Sales Manager for the Upstate New York region. In 1995, he joined HSBC Equipment Finance and advanced to the position of National Sales Manager in 1998. With the sale of the HSBC platform to Alter Moneta in 2003, Mark assumed the role of National Sales Manager. In 2005, he was promoted to General Manager of the U.S. and English-speaking Canadian divisions. He earned his BA degree in Political Science from Siena College.