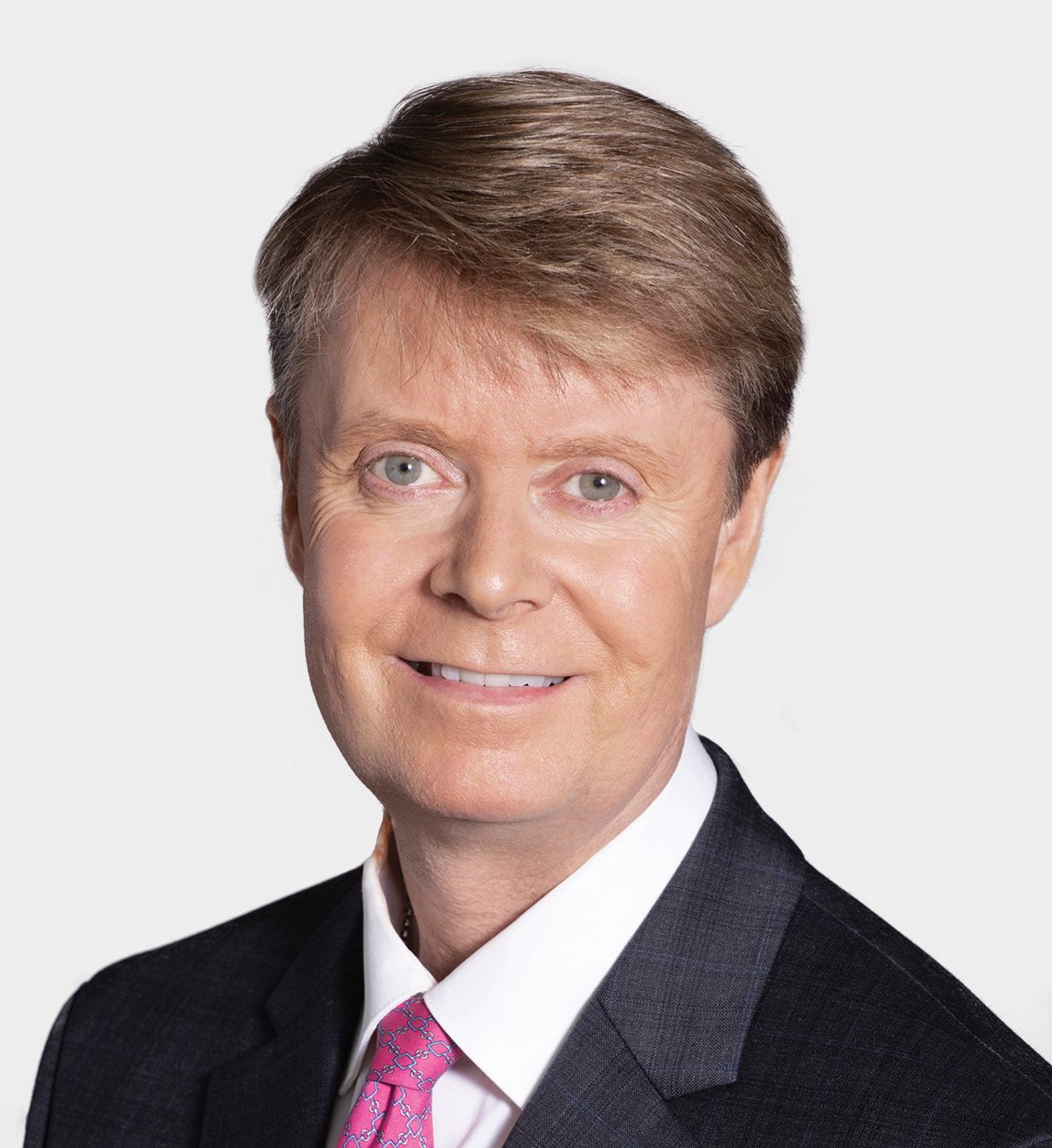 Michael Russing serves as Executive VP and is responsible for the strategic guidance of the national waste and manufacturing divisions, and the Southeast construction and transportation groups. Michael joined CCG in 2015 as a Regional Sales Manager and was promoted in 2017 to Regional VP for transportation in the Southeast. He began his 20-year career in finance after a successful career within the PGA as a Class A teaching professional. He previously worked for Bank of America within their equipment division and holds a BA in Business Administration from Leeds University.