Automation - The Future Of The Industry

Last week, I had the pleasure of attending SOUTH-TEC, a regional manufacturing technology event, held in Greenville, South Carolina. As a provider of financing for manufacturing equipment, our team was there to learn more about the industry, the equipment and the customers we serve. I spoke with multiple distributors and manufacturers about the current state of the industry and the challenges faced by manufacturers. The recurring theme is that the difficulty finding skilled employees is forcing all shops to embrace technology, particularly automation.

Automation even a traditionalist can love

I’ve seen technology at every stage in the manufacturing industry. My father, who owns a machine shop in Cincinnati called Dimension Machine, started his business with one machine in our garage. As business poured in, he decided to invest in some larger and higher quality equipment to keep up with the workload. Although a traditional man, he understood the necessity of this type of machinery to propel his business forward. And now, because he is having difficulty finding enough skilled workers, he is embracing automation to get ahead of the game.

Automation has transformed the manufacturing industry, allowing factories and machine shops to accelerate productivity and minimize downtime. Dimension Machine increased their output for a specific part by 70% when they setup robots to work alongside their two Okuma lathes. With an average 42 second cycle time and virtually no downtime, these robots drastically outperform human workers and completely change the company’s potential – all the while creating a solution to the talent shortage they are experiencing. What I learned at SOUTH-TEC, is that my father’s shop is not experiencing anything out of the ordinary. Manufacturing companies across the United States are having difficulty bringing in skilled labor, which in turn causes even the traditional shops to welcome new technology. And, as technology and capabilities evolve and expand, manufacturing companies are forced to totally rethink their processes and embrace automation.

Automation coming to other industries

While automation and robotics have taken many forms in the manufacturing industry, these technologies are starting to be used in the other industries we serve. Autonomous vehicles, including trucks, are being tested in the transportation and waste industries. Drones with cameras are being used in the construction industry. Much of this development and testing has been spurred by the lack of skilled labor in these industries, much like that of the manufacturing industry. Some of the technology is new and still being tested, but it’s driving changes in these industries and forcing companies to look at new solutions to the skilled labor shortage. And forcing investments to remain competitive.

Are you considering investments in technology and automation? Let us know how you expect to be impacted and if we can help you acquire the right equipment for the job.

Get the "Ultimate Guide to Financing Heavy Equipment" to learn about your financing options: 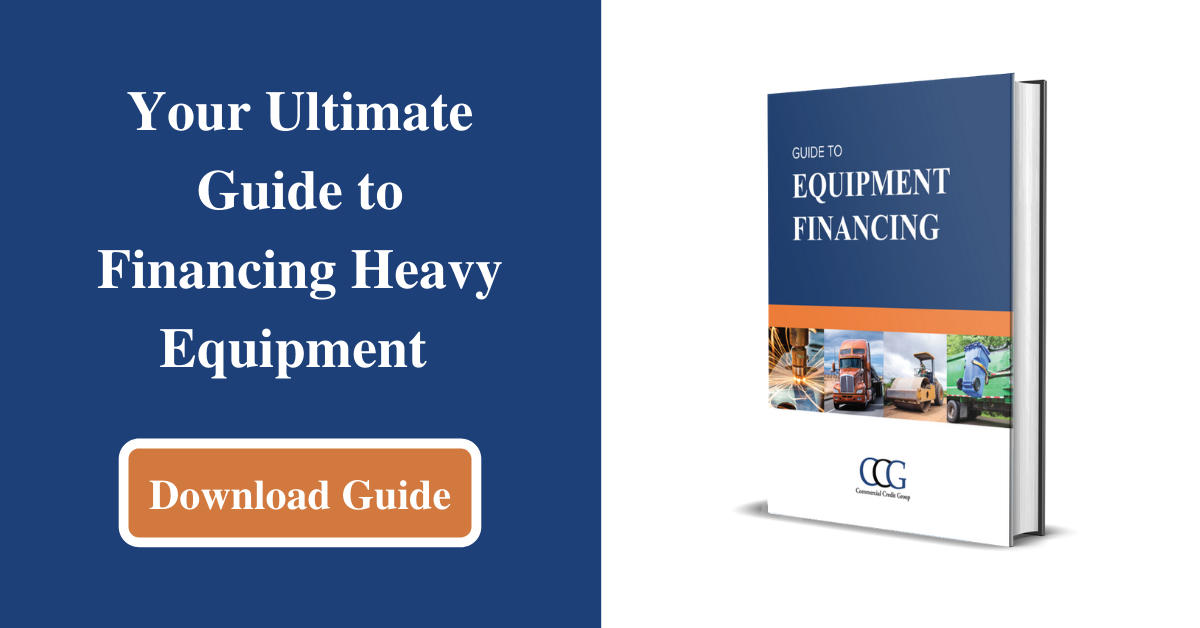